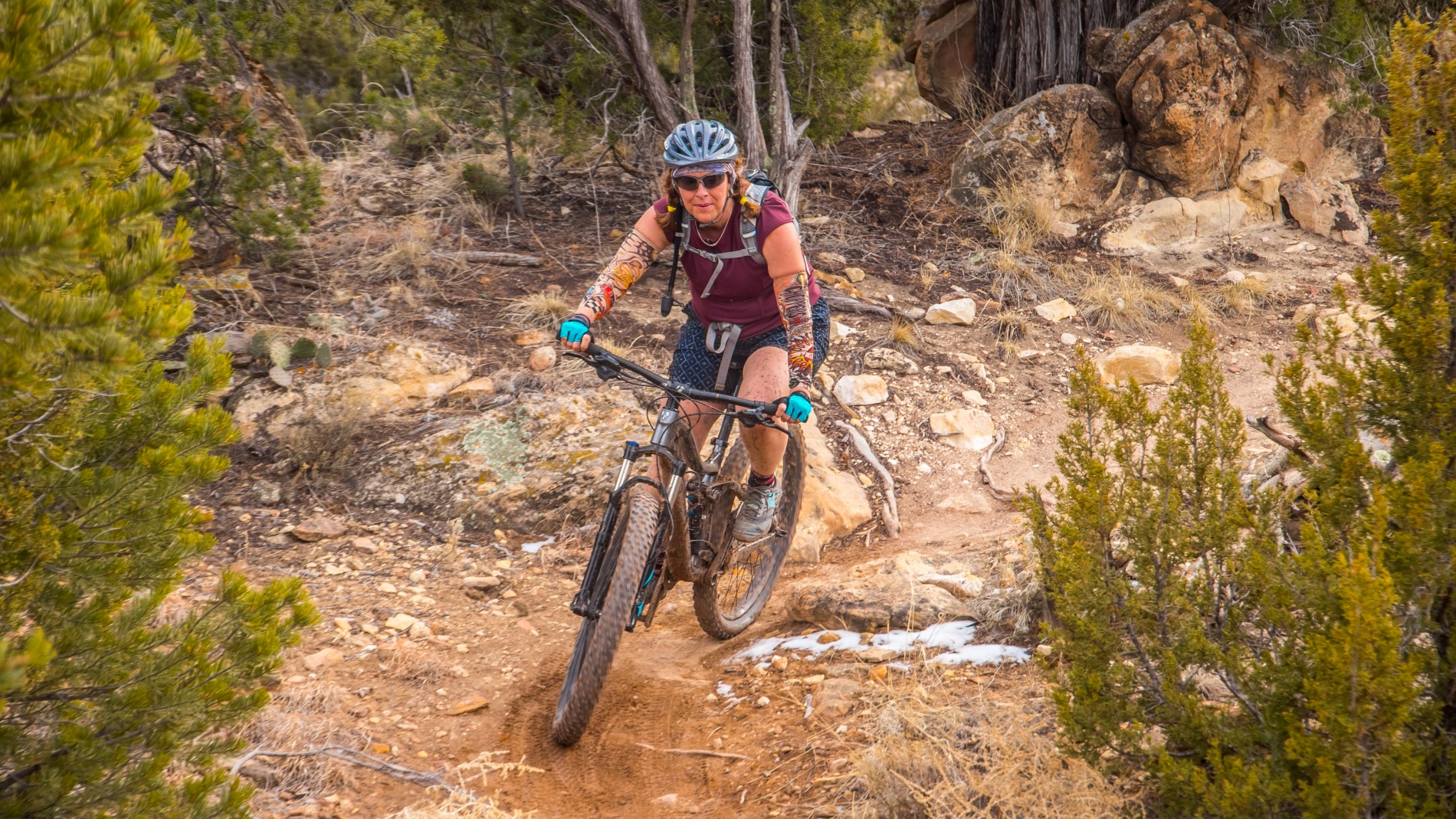 Bicycles played an important role in Cañon City and Fremont County history. After High Wheelers were replaced by the Safety Bike in 1890, mass production began and bicycles became an important part of American society. Bicycles were faster and cheaper than horses and easier to maintain. Not only were they a good option for transportation, but they were also important to the recreational and social scenes of the times.

Bicycle racing was widespread across the US and Fremont County had several early racetracks, such as the DeWeese & Dye Track, where races were regularly held. Bicyclists also provided the impetus in 1896 for a Cinder Path, reportedly the only one in the state at that time. From Cañon City via Four Mile to Florence, it allowed bicyclists to avoid muddy roads. The sidewalks of Fruitmere were also lauded, “where visiting cyclists observe the best portion of our fruit country.”

The Annual Fremont County Road Race began in 1895 and was held for many years. In 1899, the winner received a new Victor bicycle. Frank L. (Peanut) Bunten, an early Cañon City wheelman and bicycle racer, was considered the top speedster of the region. He operated a bicycle shop in the Taggart Building at 320 Main Street in the early 1900s, which evolved into an automobile garage, dealership, and rental agency by 1911. The Selig Motion Picture Company and silent movie actor Tom Mix often hired cars from Bunten to get actors to filming locations and for recreation.

Bicycle clubs, such as the Cañon City Cycle Club, were also popular. In 1896, this group of men and women made the first run of the season to Eightmile from Thomas’ Cycle Store. The group did not allow “scorching” (riding fast in crowds) for the safety of all concerned.

Bicycle shops like St. John’s Bicycle Shop at 620 Main Street were a hub for the technology of the time. St. John’s Bicycle Shop was opened in 1900 by Spencer Howard St. John, who arrived in Cañon City in 1889 for the health of his son. In addition to designing and building specialty bikes, St. John held 11 patents and produced the first Colorado-built automobile in Cañon City. The St. John mobile, with its 2½ horsepower motor, could speed along at 12mph and once traveled to Pueblo in about 3 hours. St. John operated the shop until a few months before his death in 1938 at the age of 91.