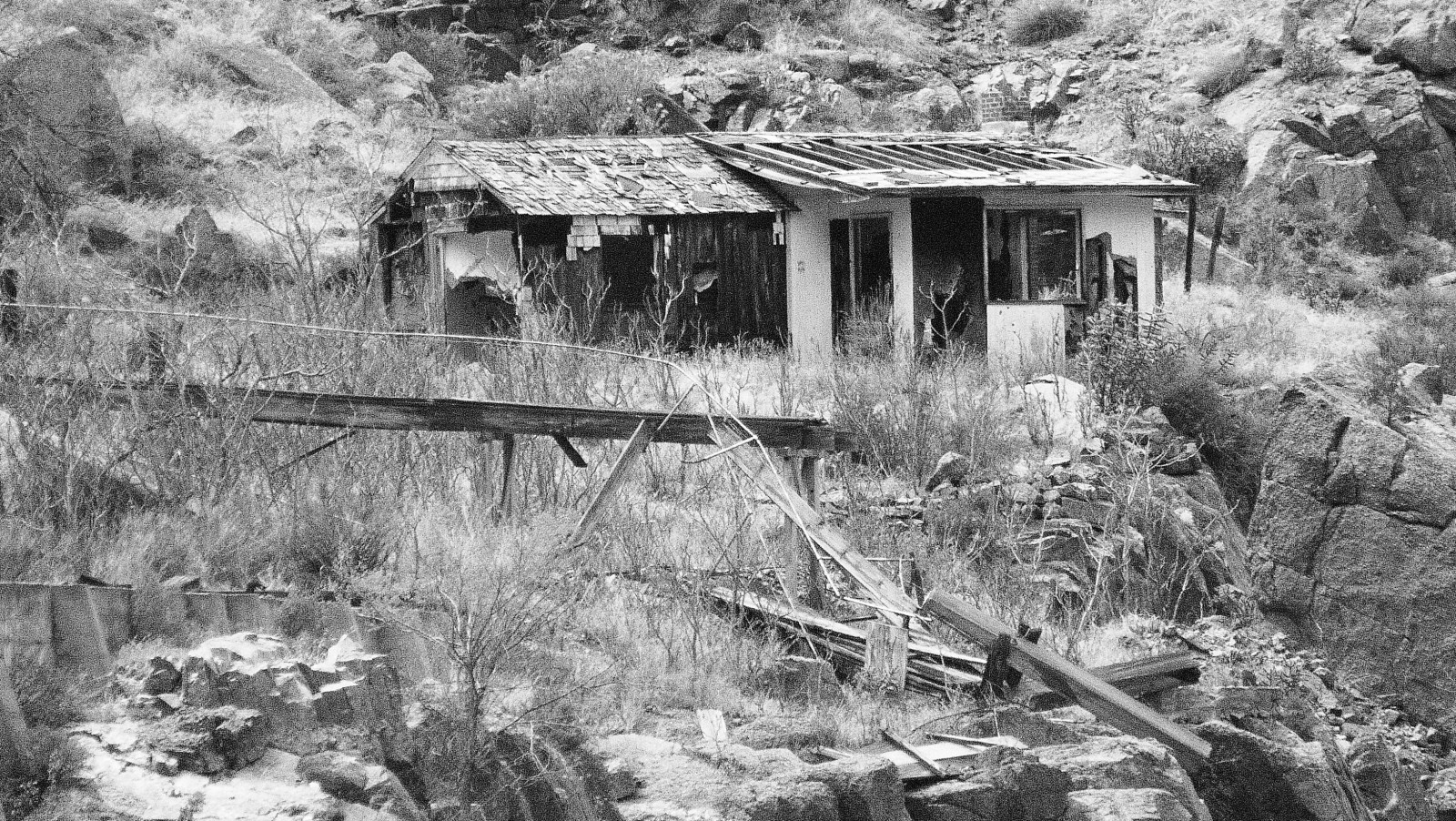 Cañon City had its first influx of settlers in 1858 during the Pike’s Peak Gold Rush, after which the land was left idle. A year later, a new mining company came into town, jumped earlier claims, and constructed the first building in February 1860 with the intention of making Cañon City a commercial center for the mining activities in South Park and Leadville. However, as Cañon City grew, it claimed its own identity separate from the mining camps to the north.

In 1861, the town raised two companies of volunteers to serve with the Second Colorado Infantry during the American Civil War. This regiment fought in skirmishes in nearby New Mexico and as far east as the Indian Territory (Oklahoma) and Missouri before ending its organization in 1865.

In 1862, A. M. Cassaday drilled for petroleum 6 miles north of Cañon City. Cassaday struck oil at 50 feet and completed the first commercial oil well west of the Mississippi River. He drilled five or six more wells nearby and refined kerosene and fuel oil from the petroleum.

A number of metal ore smelters were also built in Cañon City following the discovery of gold at Cripple Creek in 1891. At smelters, base metals, such as zinc, were produced from ore.

Successful mine owners and merchants built homes in Fremont County while also investing in commercial real estate and agricultural enterprises. The resulting magnificent homes and commercial buildings remain today. These historic downtown homes date back to the 1870s, and with accompanying residential districts, railroad stations, churches, and school buildings, they display late 1800’s architectural styles that offer insight into post-Civil War development in the west.