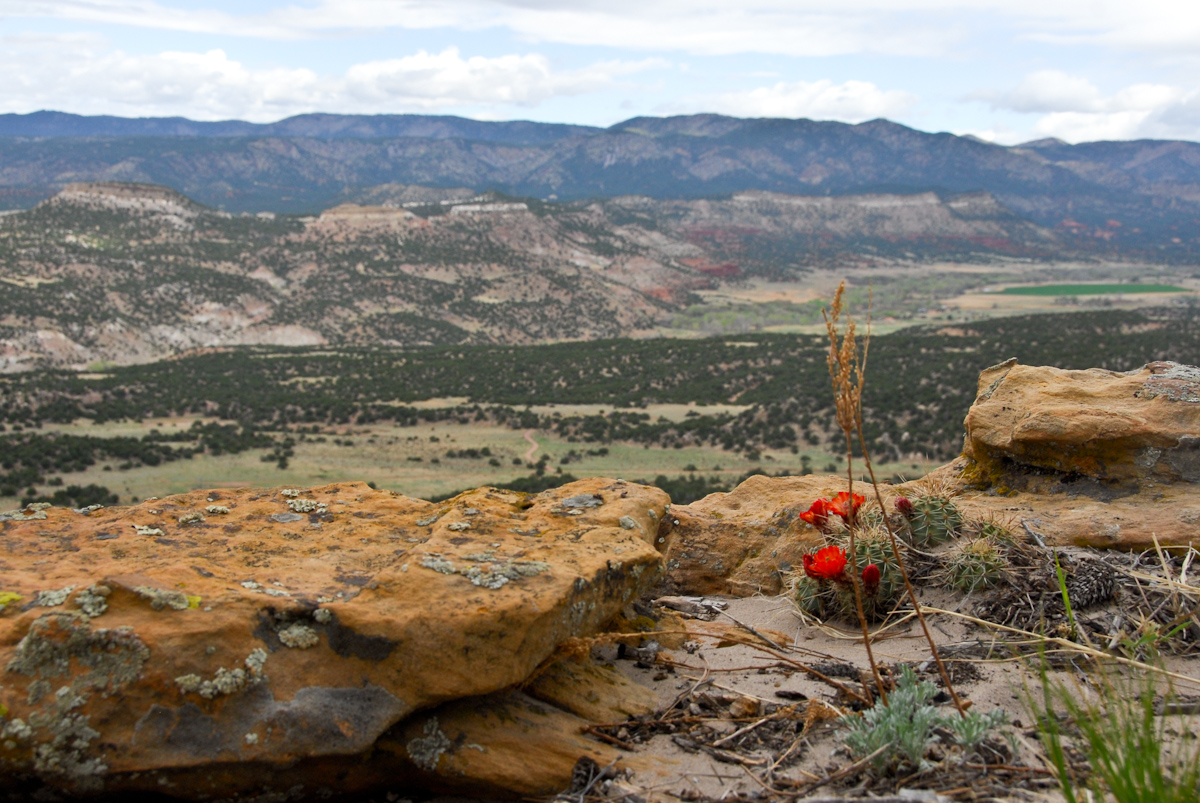 Escape to a lesser-known but wonderful hike on Cañon City’s Fremont Peak. This peak sits on the northeast rim of the Royal Gorge and is part of a small sub-range of mountains called the Gorge Hills. At its highpoint, hikers discover a narrow ridge of land with abrupt drops on both the east and the west, resulting in spectacular views of the Royal Gorge, the Arkansas River, the Sangre de Cristo Mountain Range, and Pikes Peak.

Fremont Peak has a lower elevation at its summit when compared to some of Colorado’s massive 14 and 13-thousand-foot mountains. It offers diverse desert flora and knock-out views.

To access the trail for Fremont Peak, head to the East Ridge Campground in the Royal Gorge Bridge and Park where you’ll find the radio tower access road. Just before you reach the campsites, the road forks, the access road heads south. Although this road is gated, you can continue on foot.

At the base of the peak, the trail starts upwards and can be considered a scramble with lots of loose rock.

The final approach is steep, again with loose rock and soil. It’s worth it though because the panorama at the top reveals the peaks, canyon, river, woodlands, hogbacks, city, and plains while an often unseen south face of Pikes Peak emerges in the distance.

Leave No Trace and Care for Colorado when visiting Fremont Peak.