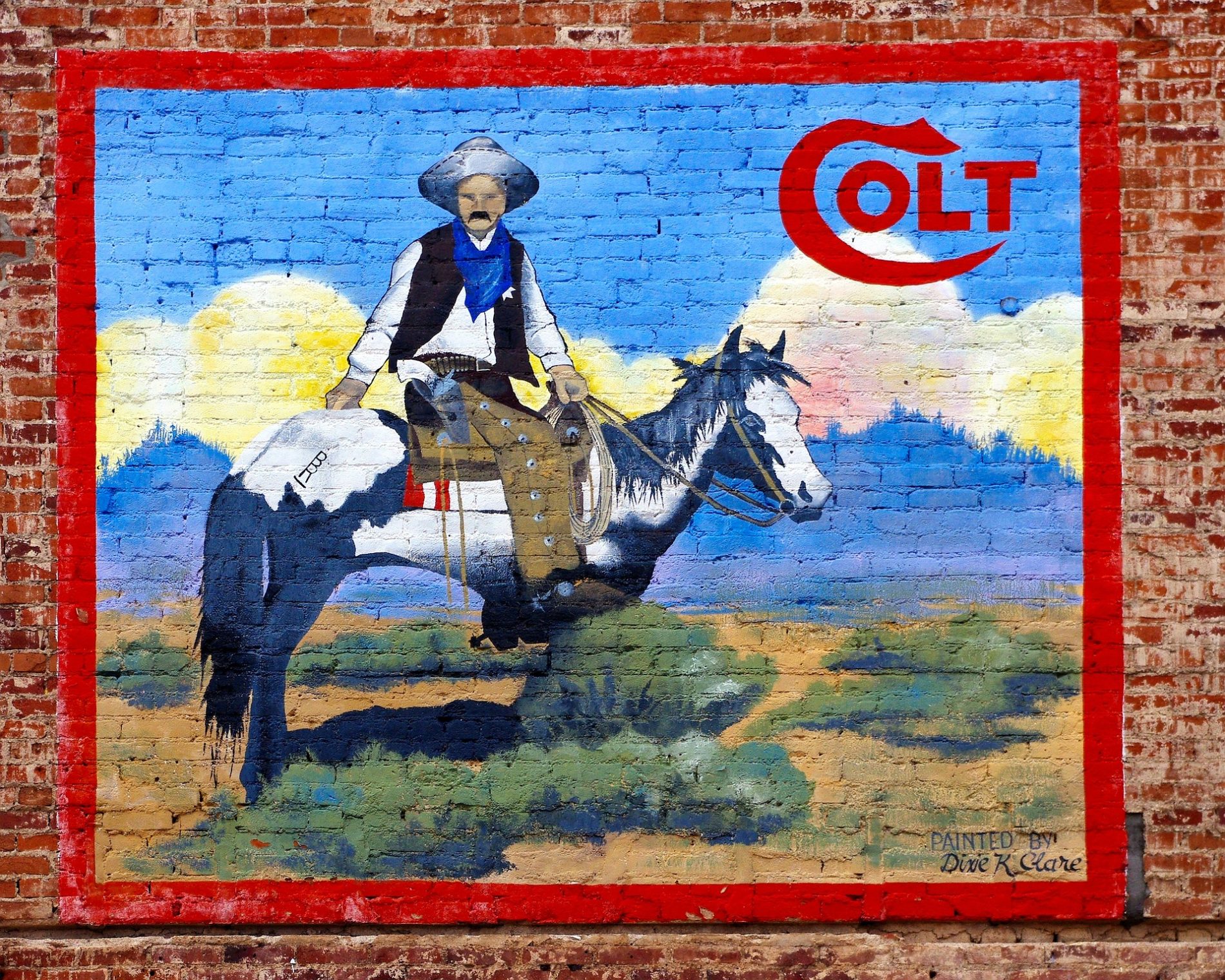 With so many ghost towns scattered throughout Colorado’s high country, stories of hauntings abound. Cripple Creek, a historic mining town, sits at the top of the haunted list. Boasting a history filled with mining accidents, floods, fires, lawlessness, and bloody battles between mine owners and labor unions, it comes as no surprise to learn many ghosts continue to linger in this once prosperous city. Cripple Creek is even rumored to be the most haunted city in the United States.

Raise the hairs on the back of your neck by visiting some of Cripple Creek’s most haunted locations.

Lawbreakers made this red-brick building home during the peak of the gold rush. Listen for laughter from what used to be the solitary confinement cell or look for small children who quickly disappear. Give yourself a real fright by participating in a “lock-in,” where you’ll spend the night in one of the cells.

Some say this is the most haunted hotel in all of Colorado as it’s frequented by the ghost of its original owner, George Long, and his daughter, Alice.

Born with a severe mental disorder, Alice’s unruly behavior led to her confinement in George’s apartment next to the hotel. It’s said that Alice hit George with a skillet, causing him to fall down the stairs and die.

Hotel staffers claim to hear Alice scratching on shut doors and George playing slots at night when the casino is closed.

In addition to the sounds of slot machines heard throughout the casino, many have also heard “Maggie’s” high-heeled shoes echoing in the halls.

Visitors who’ve seen Maggie describe her as approximately 25-years-old, wearing a white shirtwaist, and keeping her hair piled on top of her head. Some even claim to have smelled her rose perfume.

During this time, a six-year-old spirit of a young girl took up residence in the building and has remained there ever since. Known as “Lilly,” the friendly little girl has sometimes been seen sitting on the stairs, cradling a rag doll in her arms.

Lilly evidently has an artistic side as her drawings, numbers, and letters are often found in the hallway at the top of the staircase. Although the walls are scrubbed down, the drawings always reappear.