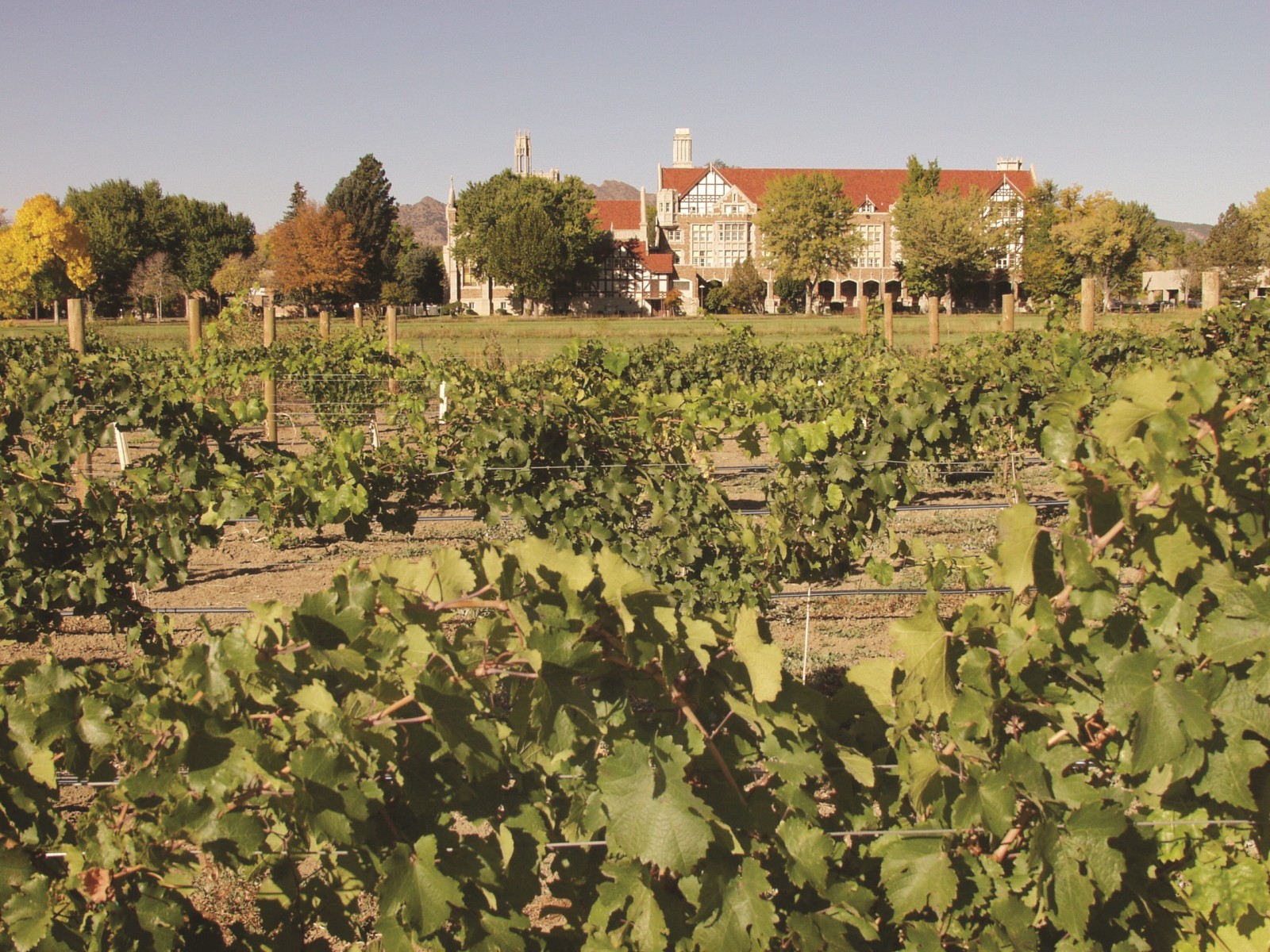 The Abbey Events Complex in Cañon City is the perfect place to host any group function, including company meetings, weddings, and more. But this beautiful building and surrounding grounds haven’t always been an event complex. Prior to 2007, when it was sold to a private investment company, it was home to Benedictine monks.

Benedictine monks came to Colorado from Pennsylvania, arriving first in Breckenridge, then Boulder, then Pueblo, and finally to Cañon City in the early 1920s. By 1925, they’d build the Abbey Monastery from which they ran the Abbey Boys’ School, the Holy Cross College and Seminary for young men, and Camp Holy Cross, which served boys ages eight to 14.

The building itself is described as Collegiate Gothic with a detectable Jacobean Revival influence, its scale and style unique in south-central Colorado. Because the monastery was built as a teaching facility, it maintained a modest chapel. The original architectural rendering included a grand cathedral, electrical plant, football stadium, and many other additional buildings, but due to the Depression and WWII, these plans never came to fruition.

Students of the Abbey School came from all over the U.S., as well as Panama, Saudi Arabia, Mexico, Nicaragua, Kuwait, Ecuador, Taiwan, and Japan.

The monastic program began a process of dissolution in 2002 and closed in 2005. The campus was sold to a private investment company in 2007.  Today, the campus is over 200 acres and is used as an events complex. While the front 50 acres are occupied by buildings constructed over the years, the remaining acreage is farmed.