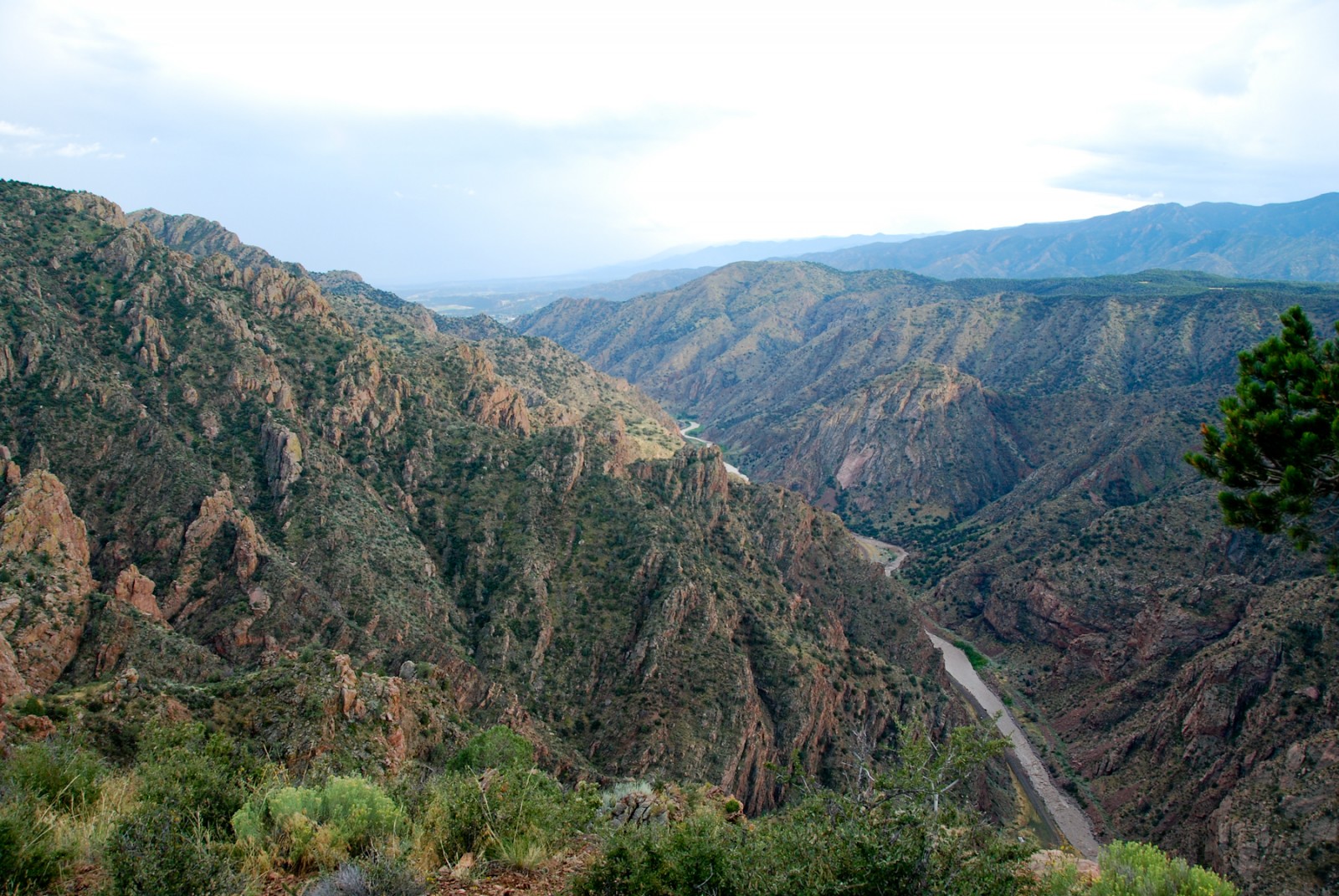 Penrose Apple Day had its beginnings during the Depression in 1935, when School Superintendent Robert Peterson decided to host a softball tournament at the same time the local apples were ready for picking. Mrs. Ruth Todd suggested the name “Apple Day,” and a tradition was born. The Penrose P.T.A. was a staunch supporter of early Apple Day, hosting a booth with a variety of homemade goodies, hamburgers, and coffee. The community of Penrose has maintained this rich tradition and still gives away a delicious slice of fresh apple pie to every visitor. Apple Day is sponsored by the Penrose Chamber of Commerce and offers a day of good old-fashioned fun.

Glendale was one of the first settlements on Middle Beaver Creek, east of present-day Penrose. The Glendale Stagecoach Inn was built by John McClure in 1872 and was on the stagecoach road from Pueblo to Colorado Springs. It had numerous wood corrals, vegetable gardens, and fruit trees to supply the meals and upstairs rooms for rent to weary travelers. The Post Office was also in Glendale until 1909.

Toof was the earliest settlement on Beaver Creek, where it flows into the Arkansas River southeast of Penrose. There were five Toof brothers—Albert, James, George, Devella, and Richmond—and their mother, Mary. The Toofs were originally from Germany and came to Beaver Creek via Canada. They built a prosperous settlement with a blacksmith shop, a trading post, a hostelry, and several stone houses along the creek.

Daniel and Augusta Woodriff homesteaded land across the Arkansas River from the Toof settlement. They raised a large family and were prosperous farmers. The Woodriff School was the hub of the Toof/Woodriff community and parents built a hanging bridge over the Arkansas River for their children to cross over and attend the school.

In 1907, Spencer Penrose, a businessman from Colorado Springs, bought water rights on Beaver Creek and built the Shaeffer Dam (1907-1909). He founded the Beaver Park Land and Irrigation Company and sold agricultural parcels and house lots. The town of “Fremont” was incorporated in 1908 and later became known as Penrose when the Post Office was moved from Glendale in 1909.

The Pen-Mac building was built as a hotel and office for Spencer Penrose and his partner Charles McNeil so they would have a place to stay when they came to Penrose on business. A restaurant was in the back and later the “Penrose Press” newspaper also was located there. It still stands on Broadway Street in Penrose.

In 1908, Mr. Ben Taylor met with other citizens of Penrose to establish a church. Construction of the church began in October 1908, and it was almost finished in December 1909, when most of the building was destroyed by a storm. But in May 1909, the little church was completed, and on the 30th of that same month, the Kirkwood Memorial Presbyterian Church was dedicated and named in memory of Rev. Thomas C. Kirkwood of Colorado Springs. It is still in use and has a vibrant congregation.

The original Penrose School was built in 1916. Students attended grades 1 through 12 and usually walked or rode their horses to school. In 1918, the first class graduated from Penrose High School and consisted of five young women. The last graduating class from Penrose High School was in 1960. Penrose School is located on Illinois Avenue, has a new addition, and currently houses grades K through 5th. The original school building is no longer in use.

In 1909, Spencer Penrose and associates built the Beaver, Penrose, and Northern narrow gauge railroad to connect with the Denver & Rio Grande Railroad. The Depot was named “Penrose” and was located southeast of the current Apple Shed. The company only owned a steam engine and one baggage car but rented other cars as needed. The spur line was about eight miles long and went from downtown Penrose east to about “S” Street then south toward the Arkansas River, stopping at the “Beaver Station” depot. In 1919, the railroad was disbanded and all the tracks and equipment were taken up and used elsewhere.

Indian Springs is located just three miles north of the junction of Highways 50 and 67, on Highway 67. Owned by the Thorson family for over fifty years, it is a National Registered Natural Landmark for fossils. These fossils include the rare ostracoderm and trilobites, among other types of ancient fossils. “Wild Bill” McKinney’s outlaw log cabin is also on the site.

This material was contributed by Sherry Johns, Penrose area historian.