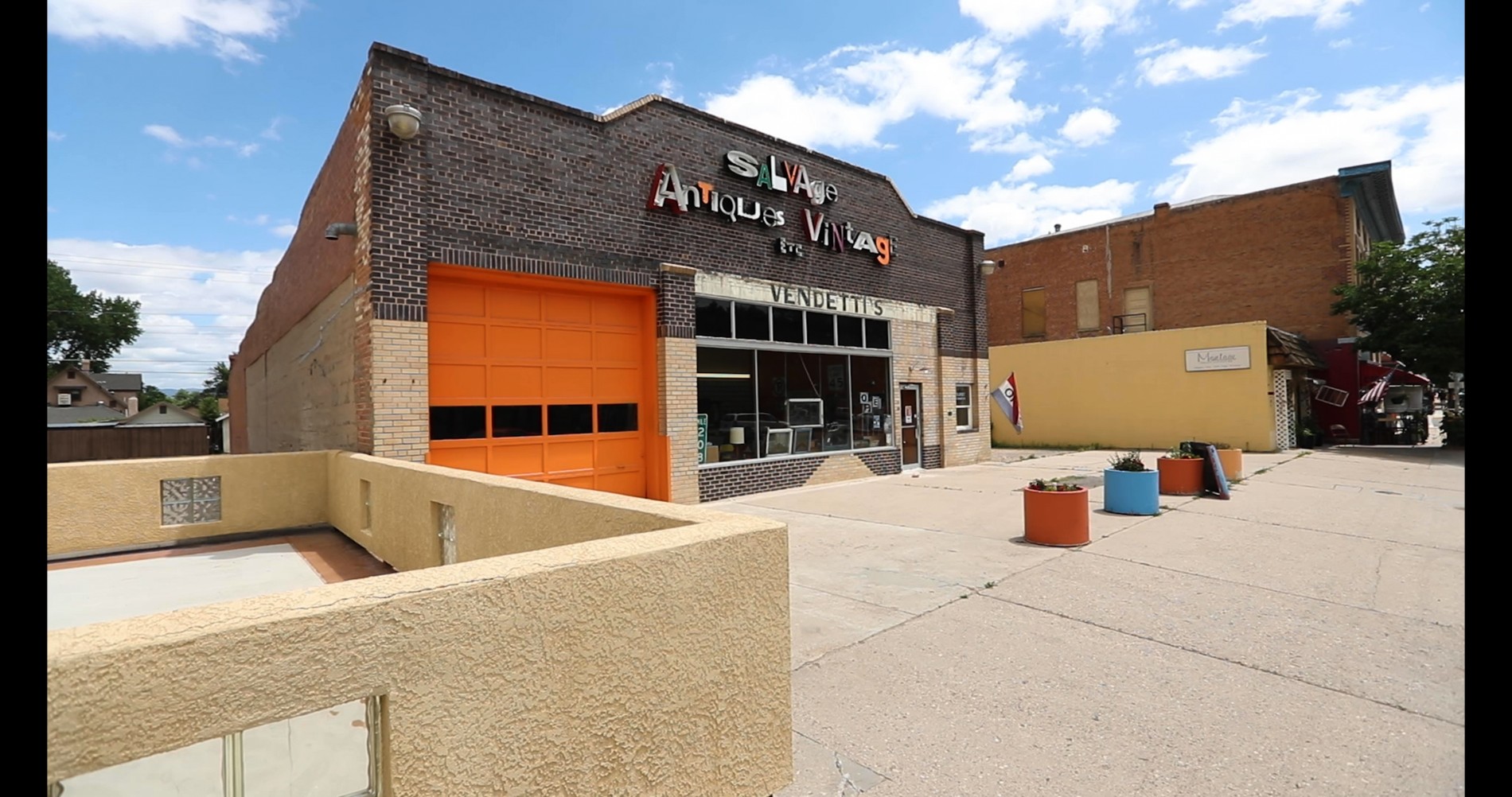 Portland Cement Company was incorporated in 1899 by James McCandless of Florence and Lyman Robison of Canon City, while Charles Boettcher of Pueblo was the company’s president. The company produced cement with the raw materials close at hand. Portland, the company’s town, was home to 250 families in 1911 and had a train station, hotel, doctor’s office, park, and school. Eventually, the buildings and houses were moved or torn down.

Begun in 1844, Hardscrabble was a center for activity in the area. Surrounded by an adobe wall with a plaza in the center, as many as 70 people lived here at one time. Corn and other crops were grown when the weather allowed.

At mile marker 2 on Highway 67 from Florence to Wetmore, a historical marker denotes the location of a distant fort and stockade built by Maurice LeDuc in the early 1830s.

LeDuc built his fort and trading post near Adobe Creek up against the mountains. The fort was constructed of up-ended pine logs set closely together, octagonal in shape, 144 feet in diameter, and with fortified towers at each corner. The inner 48-foot square courtyard had various sized adobe dwellings and its own stockade. At the time of construction, being south of the Arkansas River, it was deemed Mexican and thus named, “El Cuervo,” although most Anglos called it “The Crow’s Nest,” “Buzzard’s Roost,” or “Ft. LeDuc.”

Maurice LeDuc was a French trapper who spoke French, Spanish, and several Indian dialects. Among his friends were trappers/explorers Charles Bent, Ceran St. Vrain, Lancaster P. Lupton, Lucien Maxwell, and Carlos Beaubien. The area’s first white baby, Maria Isabel, was born at Ft. LeDuc to the family of George Simpson in 1844. The remains of the fort are still visible and artifacts are housed at the History Society in Wetmore. No access to the site is available as it is private property.