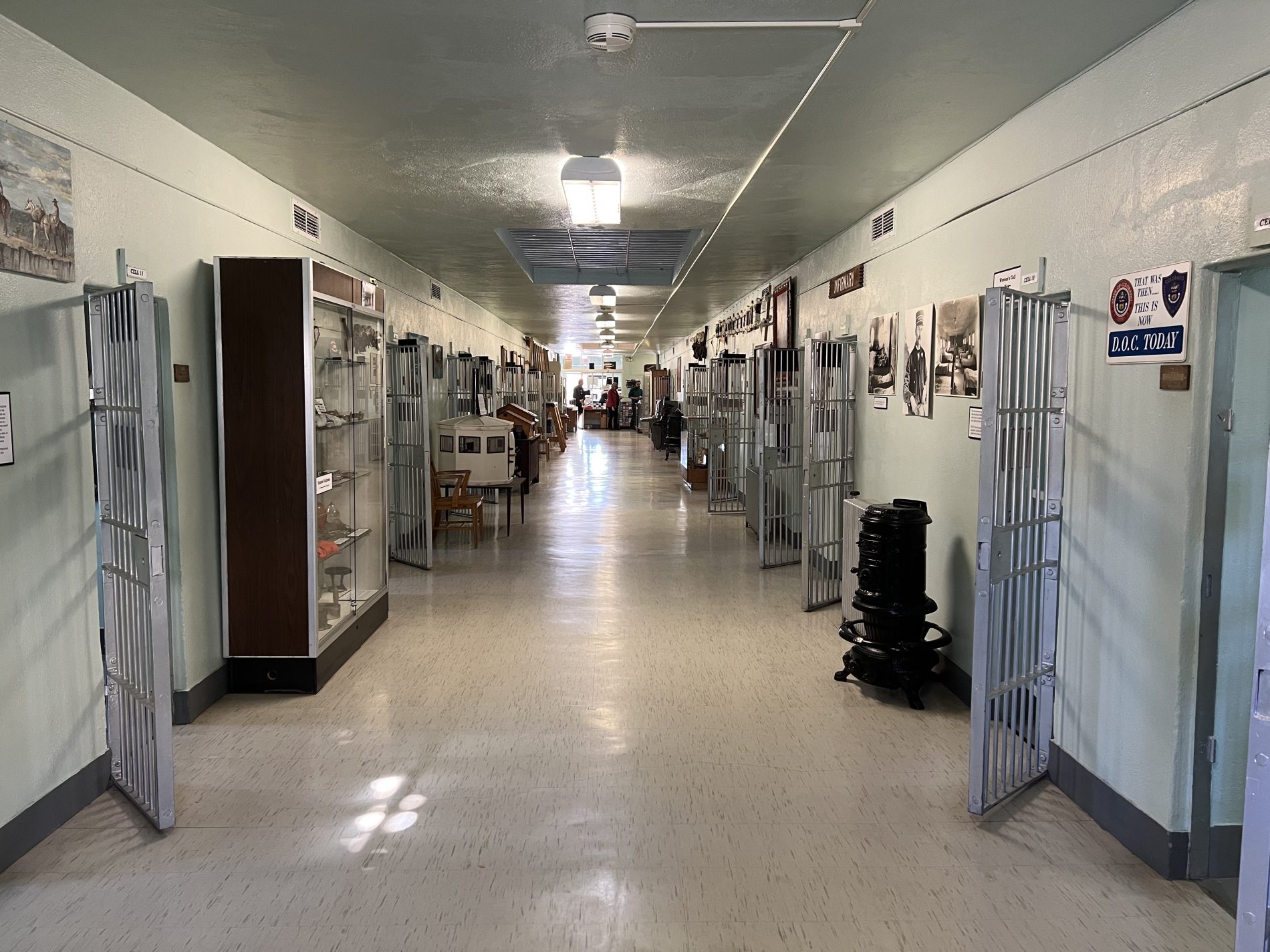 The History of Colorado’s Women’s Prison

The History of Colorado’s Women’s Prison

After visiting the Museum of Colorado Prisons, you may have begun to wonder about the building itself and how it went from a women’s prison to a museum.

Yes, that building was, at one time, a women’s prison built in 1935 after three previous women’s buildings at the State Penitentiary had been appropriated for other uses.

Standing just east of the penitentiary walls, the women’s prison housed female inmates from Colorado and several other states until the 1960s, when it became overcrowded and a new Women’s Correctional Facility was constructed. In the 1980s the old women’s prison was converted into the Museum of Colorado Prisons, which preserves the history of Colorado correctional facilities.

Colorado’s first Territorial Penitentiary opened in Cañon City in 1871, and in 1876, it became the State Penitentiary. The first woman to arrive came in 1873, having been charged with manslaughter, which posed a problem for the all-male prison.

In the coming years, more women came, resulting in the state’s first separate women’s prison built in 1884 near the north wall of the penitentiary grounds. It was a small building, with just six cells, but it made Colorado one of the first states in the Rocky Mountains to have a dedicated prison for women.

Not all states had women’s prisons, so Colorado sometimes housed female inmates from Wyoming, Utah, and South Dakota. By 1960, overcrowding became a problem, and the state had to stop accepting out-of-state inmates. Soon the building was no longer adequate to hold Colorado’s female inmates. The state spent $1.1 million to build the new, larger Women’s Correctional Facility nearby with ninety beds. It opened in January 1968, when forty-two women were transferred there from the existing prison.

After the new Women’s Correctional Facility opened, the old 1935 building housed protective-custody male inmates until 1978. In 1979 the building was used for SWAT team training. After that, the Department of Corrections could no longer afford to maintain it, so it stood vacant.

In 1982 local citizens came up with the idea of turning the women’s building into a prison museum, an idea that quickly gained traction. Soon the state legislature passed a bill allowing the Department of Corrections to lease the building to Cañon City, which could then sublease it to the museum.

The museum opened to the public in June 1988. Each of the original thirty cells houses exhibits on topics such as prison life, famous inmates, the 1929 riots, and Warden Roy Best.